Dr. Clare came by her Midwestern family values honestly. As the only girl of five and the 2nd oldest in her family, she naturally stepped into a nurturing role by helping take care of her siblings. And her family’s already-close ties bound even tighter as they supported one another through their moves to 4 different cities throughout the Midwest. The family settled in Lincoln, NE by the time she was 12.

Dr. Clare came by her Midwestern family values honestly. As the only girl of five and the 2nd oldest in her family, she naturally stepped into a nurturing role by helping take care of her siblings. And her family’s already-close ties bound even tighter as they supported one another through their moves to 4 different cities throughout the Midwest. The family settled in Lincoln, NE by the time ... 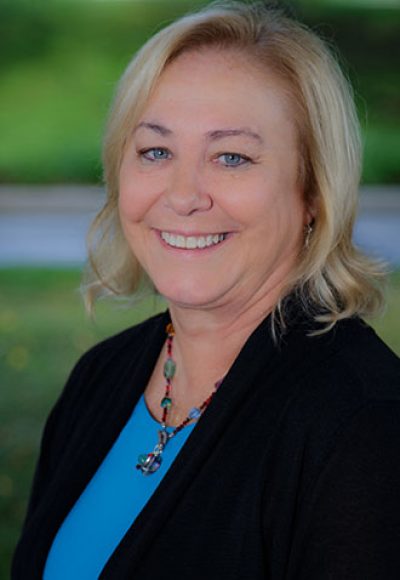 I was brought up in dentistry. My father was a dentist. I went to practice with him. I went in as a dental assistant when I was a very young girl, about fourteen years of age I started dental assisting. Then as time went on, I decided I was probably going to do medicine more than I was even dentistry. A female physician came into the office one day, and she said, "Lynne, you've got to be a dentist." I'm like, "Everybody wants to be a dentist." Then she said, "Yeah, but this is so good and you're so good with people." I was like, "Maybe I should." I went into dentistry, and it's been the best thing I ever did. I've loved it. It's been my passion all my life. I guess I was born to do it.

Dentistry has always come naturally to Dr. Lynne Schopper. As the third child in a family of five, she took advantage of the unique opportunity to spend time with her father, Dr. George F. Schopper, by helping out in his dental office. At age 14, she began working in her father’s practice as an assistant, receptionist, and lab tech – wherever she could be used. The invaluable experience ... 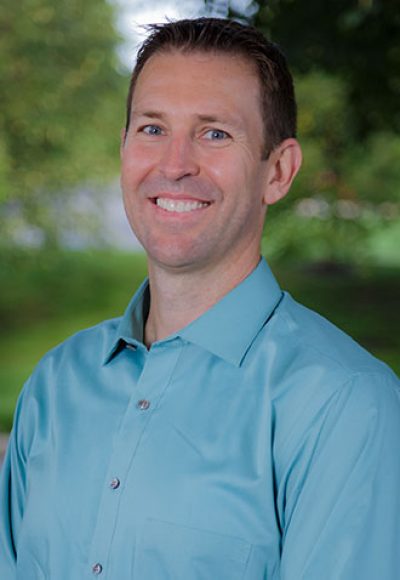 All my life I wanted to be in something in the health field even when I was in second and third grade. When I got more into making a decision, going on to college and things, I didn't really have a direction that I wanted to go otherwise so I feel back into it. I got to know my orthodontist at an early age and that's what really made the connection that, that's the direction I might go. It's been a good decision for me. I haven't really regretted it all, but I don't have any magic, ah ha moment where I just wanted to do it. It just has always been in the back of my mind and when I went to college it kept going down that road and here I am today.

I came from a real small town in Kansas. I only had 16 in my graduating class so moving up the next level of school was a big deal. I went to Kansas State University, played football there, a football scholarship so that took me there, and then from there to UMKC Dental School. There's not a dental school in Kansas so I had to pick one in the outer laying areas. From UMKC then finished that and then been working ever since.

Dr. Grosdidier aspired to be a dentist ever since he can remember. He grew up on a dairy farm in southeast Kansas, where he spent most of his time either working with his father and grandfather or practicing and playing sports. Although Dr. Grosdidier loved life on the farm, he knew that he wanted to become a dentist. He attended Kansas State University on a football scholarship, enjoying his ... 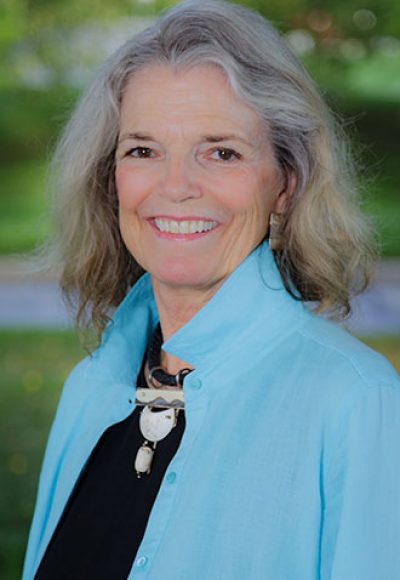 I am a continuing ed junkie. I'm always reading about things. One day I read this little article about help your patient quit snoring. I though, "That is the most ridiculous thing I've heard of. A dentist helping a patient not to snore?" A couple of weeks later, one of my patients came in and I said, "Is there anything else I can help you with?" He said, "Yeah doc. Can you help me quit snoring?" I said, "I just read about this. Let's try it."

We tried it on him and a couple of weeks later, after I had put it in, we called back and he said, "Doc, you're a miracle worker. You hear me? A miracle worker." I thought, "This is interesting." He started referring aunts, uncles, cousins, brothers to me and all of a sudden I'm making these appliances for what I thought was just snoring.

Then there was this one patient who I sent the information into the lab, and the lab called me back and said, "We can't do it." I said, "What do you mean?" He goes, "There's not enough under-cut." Which may not mean too much to someone who's not in the dental world, but to me that meant a lot. I said, "Gee, I wonder what I do now." He said, "Oh, don't worry. Just bring the cast to the meeting." I said, "What meeting?" He said, "Yeah right. I'll see you at the meeting." I said, "I don't know what you're talking about." He said, "The American Academy of Dental Sleep Medicine." I said, "I've never heard of it."

There was utter silence on the other end of the phone. He said, "You're making these appliances and you've never heard of that?" I said, "No." He said, "You need to be there." That was, I think, on a Wednesday. I cancelled all my patients on Thursday, flew out to Seattle, and for the first time in my life I heard the word obstructive sleep apnea. I had never heard of that. I just assumed people were snoring. I'm sitting, and I'm sure everyone in the room could hear my heart beating, because people could die.

Once I realized the severity, or how important snoring is as in indicator for people who may potentially have obstructive sleep apnea, it completely changed my path. I did all kinds of study. At that time, when I first started doing this, very few people did it. Now, in the United States, there are only maybe two hundred and seventy of us who are board certified and only thirty of us whose offices are site accredited in the United States.

I went through all of this studying because I found out I can really help people. Often times the first line of treatments in oral appliance, excuse me, a CPAP and patients, if they like it and it works great, it's fabulous. If they don't like it, it's not so good for them. What I do is make this appliance. Its changed people's lives. It's improved people's marriages. It's a wonderful area to be in and it's so fun to come to work every day.

In 1995, Dr. Addy delivered her first appliance to help relieve a patient’s snoring. This proved so successful that Dr. Addy started to treat more and more patients and soon realized what a valuable option Oral Appliance Therapy (OAT) was to herself and her patients. In 1998, Dr.Addy joined the American Academy of Dental Sleep Medicine. In 2006, she became a Diplomate of the ...

Call Today to Schedule Your Appointment 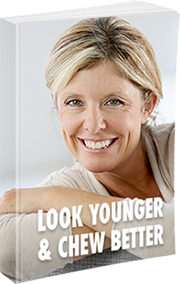 Get Your Free E-Book

No More Gaps in Your Smile! Missing teeth are destroying your smile & health. Download our FREE e-book to see how dental implants can change your life.